what we learned at blog camp 2.0 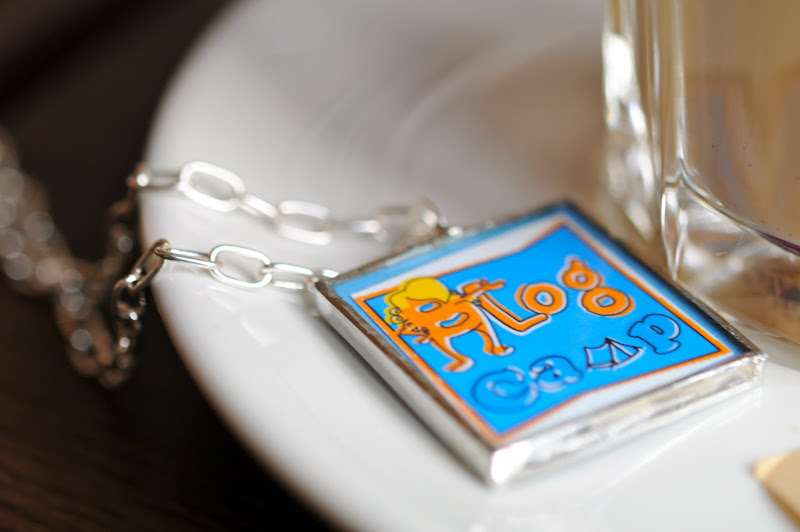 of course you learn a lot at every blog camp. and since we love to make lists, we thought we'd assemble a list of some of the things we learned:

~ julochka has trouble turning off her inner mother and likes to make sure that everyone has visited the loo before they leave the house.

~ spudballoo has a bit of this as well and encouraged us to see if we didn't have a "secret wee" that even we didn't really know was there.

~ lesson in this: moms are really concerned with potty-related issues. 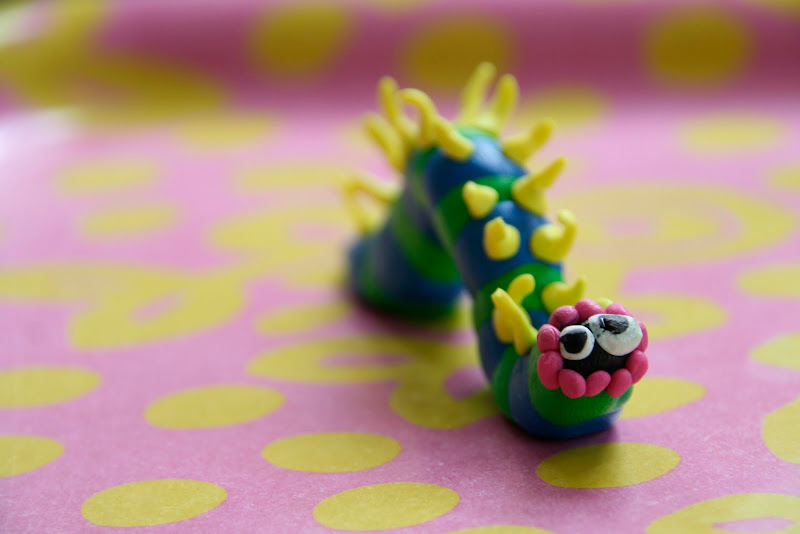 ~ anne won hands down the best blog camp clay creature with her precious and elaborate caterpillar. spud with her winged penguin w/a perm and jelica with her mouse that started out as a rabbit tied for second.

~ an open heart won best blog camp prezzie at our blog camp as well as her own in reno (and there were good prezzies here). thank you so much for your thoughtful gift!!

~ that burning smell was NOT the bits on the bottom of the oven. 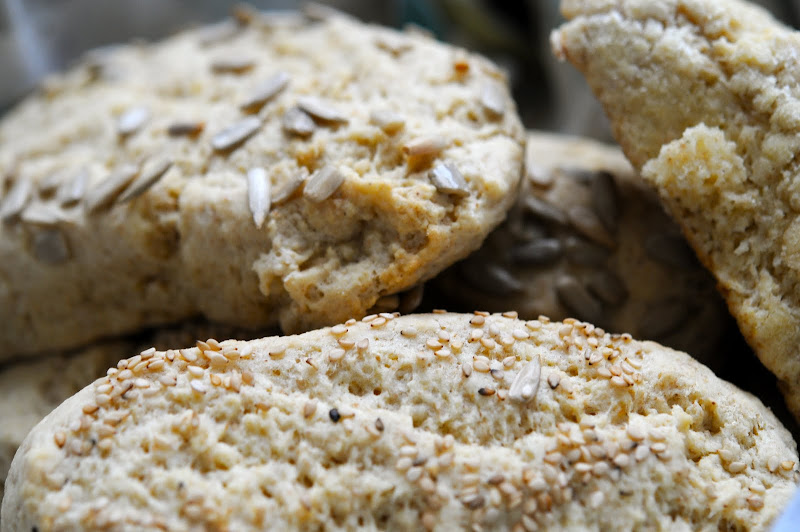 ~ anne brought the BEST scone mix with her. they were delicious!

~ fear of tunnels can be overcome with the the help of incessant chatting. 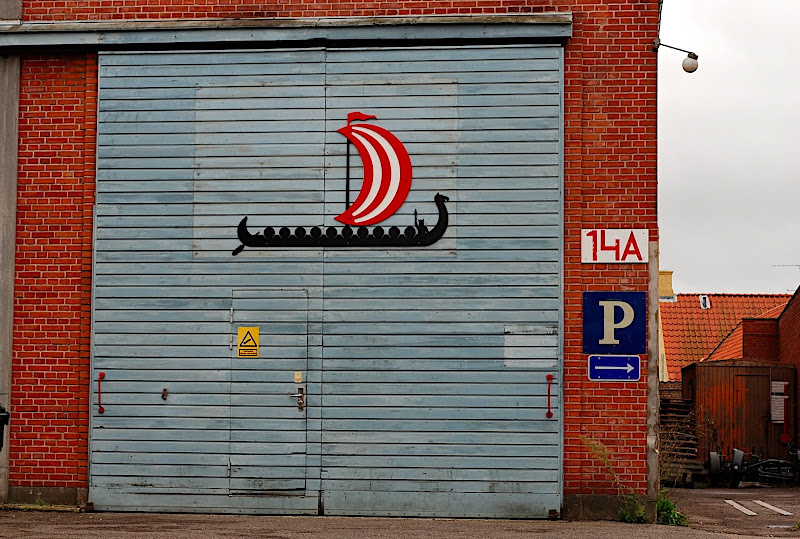 ~ in Denmark, they still have parking lots for viking ships

~ Julochka's husband is, helpfully, called 'the husband'. That's his actual name, as bestowed upon him by his parents. They must have known he was destined to be 'the husband'...inventor of the Blog Camp concept, buyer of pastries, cooker of dinner, taxi driver, wannabe chain-saw owner and all round wonderful bloke. We all hearted him. 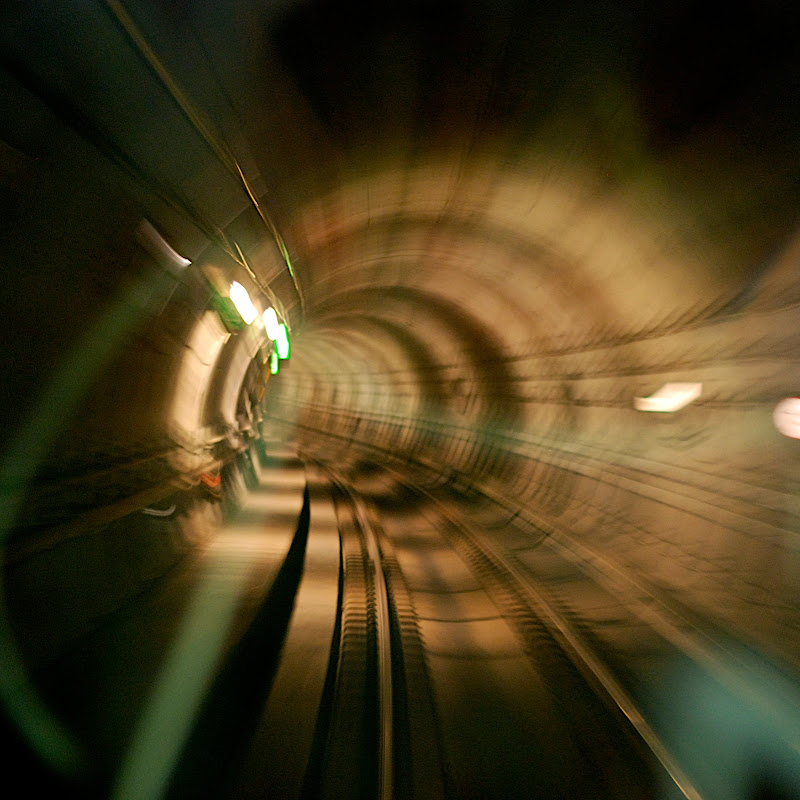 ~ jelica hates tunnels. and she had to go through several of them. during which she may or may not have held her breath and gripped her seat until her knuckles turned white.

~ anne likes to sit in the front seat and pretend to drive the train.

~ julochka has a most amazing library.

~ spud is so not huggy. She's so British like that.

~ secret ingredient vital for the success of a jump shot: rain

~ jelica will gladly translate from any language, even languages she doesn't speak (though it's hard to find a language she doesn't know!) 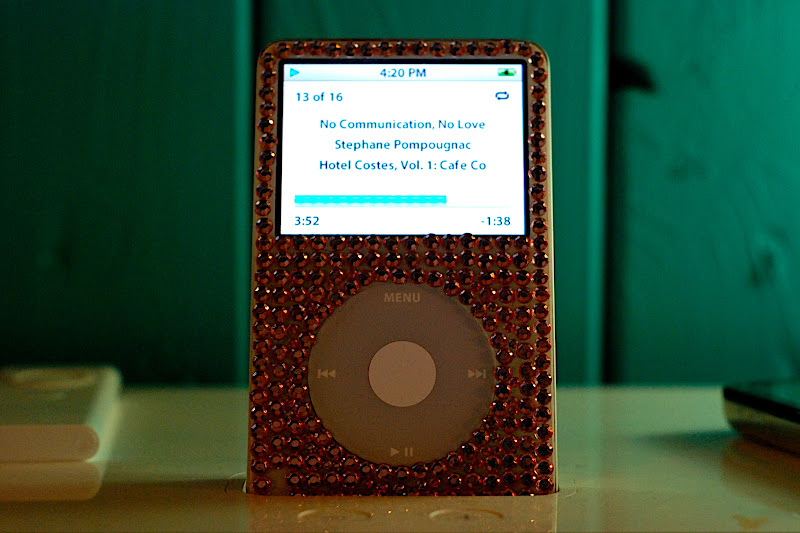 ~ anne has a 'liver lover' at home. the word for 'partner' in Norwegian can be translated as 'Together Liver'. we were very taken with this although it was quickly shortened to just 'liver'. we added the 'lover' just for fun, because we're CRAZY like that.

~ some danish coins have holes in the middle, and some have hearts on them. those Danes are so groozy, even their money is funky.

~ julochka cannot physically be present in Copenhagen airport without having a Starbucks fixed. just can't be done!

~ 'fika' is a truly filthy word in Italian and yet such a thing of beauty in Swedish. who knew?!

~ the Danes think eating chocolate for breakfast is so acceptable that they market special packets of thin slices of chocolate to eat on bread. man, we LOVE the Danes.

~ jelica is surprisingly tenacious. there was no way she was letting Spud out of her clutches until she'd had a 1:1 photography lesson on aperture, ISO and exposure compensation.

~ kristina clams up and becomes shy at blog camp, which makes her husband wonder what miracle cure blog campers used on her, and could he please have some to use at home?

~ at Blog Camp you can't eat anything, drink anything, go anywhere or nowhere without it having to be endlessly photographed. Spud was especially stern about the scones that Anne made, 'Get you hand away!' she admonished her kindly hostess at one point. 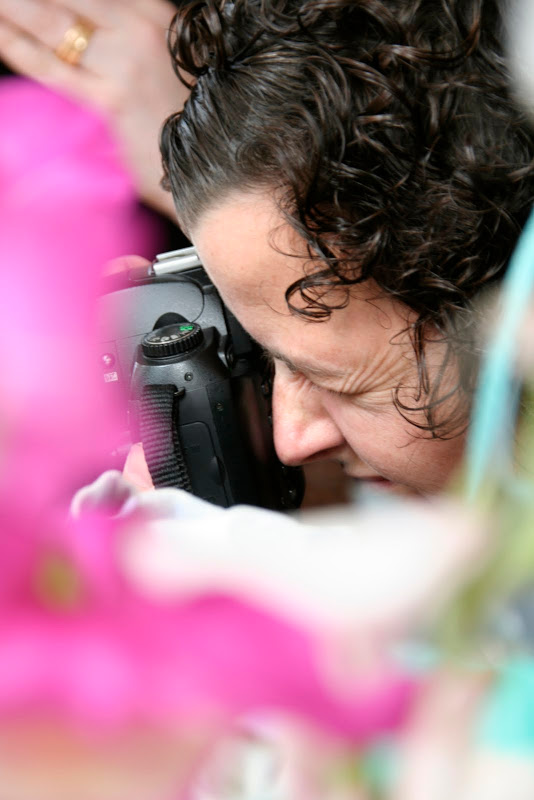 ~ you don't actually drink that much coffee at blog camp. Tea is the most served beverage.
Posted by julochka at 10:50 PM

Email ThisBlogThis!Share to TwitterShare to FacebookShare to Pinterest
Labels: you can learn a lot at blog camp

that's a fantastic tunnel picture! i wished i had made it but was too busy gripping my seat...

i think we've raised the bar pretty high for future camps by the amount of things we learned :)

Wicked cool tunnel shot.....now I have to go find a tunnel.....dangit


I'm so please that you enjoyed your necklaces!

I too was amazed at how much I learned at Blog Camp...your hubby is a pure genius! You probably should hang on to him..he may be a keeper! xx

hey blog campers, you all have a special post waiting for you right here.http://urbaniche.blogspot.com/2009/09/blog-campersphotojunkies.html
enjoy!
xoxo blog camper groupie ;)

that's a lot to learn in three days! but I am shocked by coffee admission, I can't remember seeing tea at blog camp... but maybe that's because I don't drink it, so I choose to not notice it

and I bow my head before anyone who gets fractions and such!

All very good learnings (and amazing photo of tunnel), but I think some things may change depending on who is at blog camp. For next one, I'll try to make coffee the drink of beverage.

What a great list. It's that silly, spontaneous, unremarkable, just plain fun stuff that's the glue of bonding and creates memories forever.

A Cuban In London said...

This pot cracked me up. So, Moms have potty issues. Believe me, Dads, too :-)!

Hi..........
I think the idea about the camp is a gr8 one and Ill b planning something of a similar nature very soon..
thnks again for the idea..
its thrilling to dream of a community like yours..